Languages are a fundamental aspect of human communication and have played a crucial role in the development and advancement of civilization. From ancient hieroglyphics to modern computer programming languages, the ability to convey ideas and information through language has allowed humans to share knowledge, build communities, and create complex societies.

One of the most remarkable things about languages is their diversity. There are approximately 7,000 different languages spoken around the world, each with its own unique grammar, vocabulary, and sound system. Some languages, like Mandarin Chinese and Spanish, are spoken by millions of people, while others, like Kalaallisut and Aka-Kede, are spoken by only a few hundred.

Languages also reflect the cultural and historical context in which they are spoken. For example, the structure of the Hopi language reflects the Hopi people's traditional agricultural way of life, with many words related to farming and irrigation. Similarly, the structure of the Inuit language reflects the harsh Arctic environment in which the Inuit people live, with many words related to ice and snow.

Despite the many benefits of multilingualism, many people in the world are monolingual, speaking only one language. This can limit their ability to communicate with people from other cultures and can also limit their job opportunities. Furthermore, the loss of indigenous languages is a cause for concern as it can lead to the loss of cultural heritage, traditional knowledge, and unique perspectives on the world.

In recent years, there has been a growing awareness of the importance of language preservation and revitalization. Efforts have been made to document endangered languages and create educational materials to teach them. Additionally, there are many organizations and programs dedicated to promoting multilingualism and supporting language learning.

In conclusion, languages are a fundamental aspect of human communication and play a crucial role in shaping our thoughts and perceptions of the world. Despite the diversity of languages, they share certain common features and reflect the cultural and historical context in which they are spoken. As multilingualism becomes increasingly important in a globalized world, it is essential to support and preserve endangered languages and promote language learning. 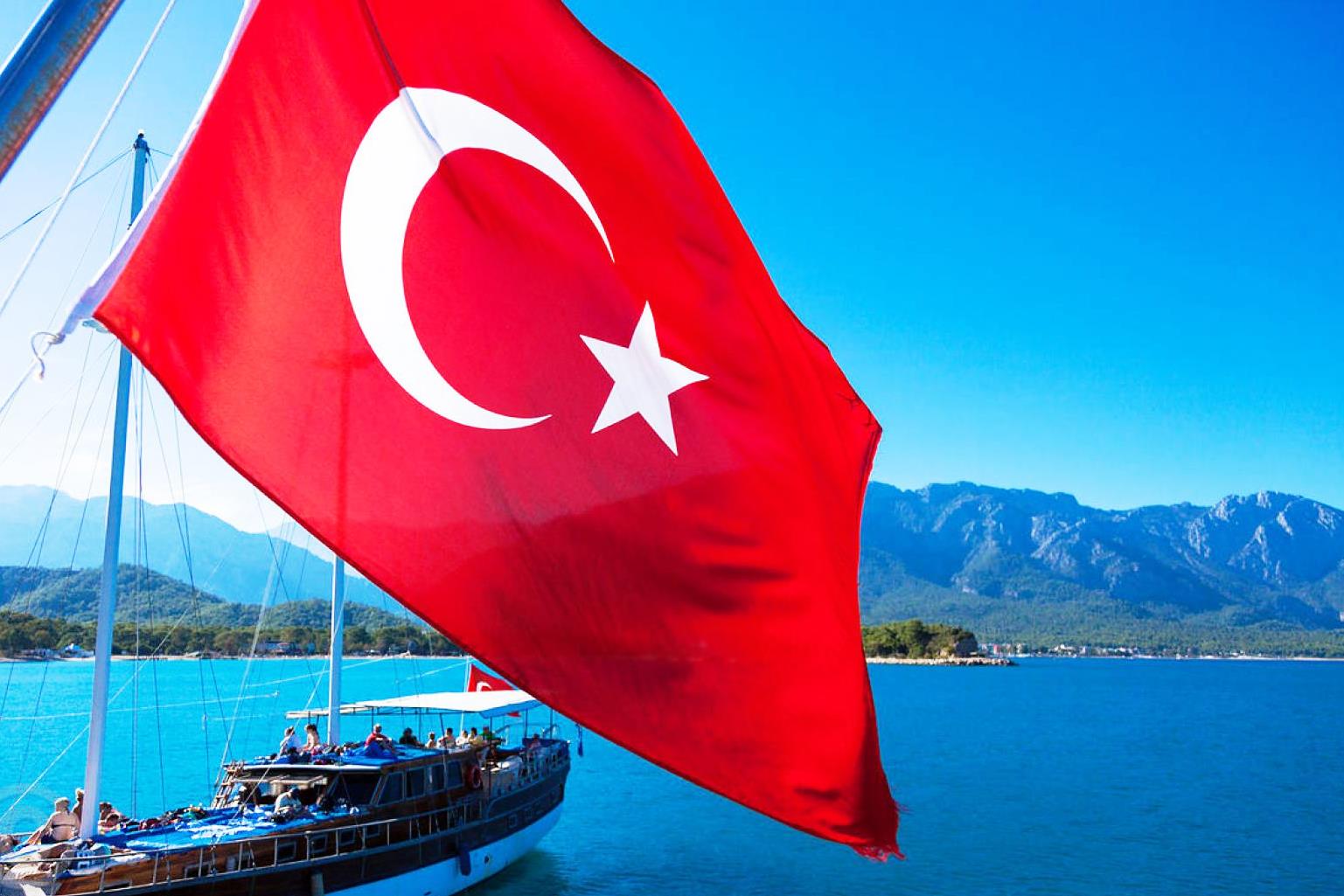 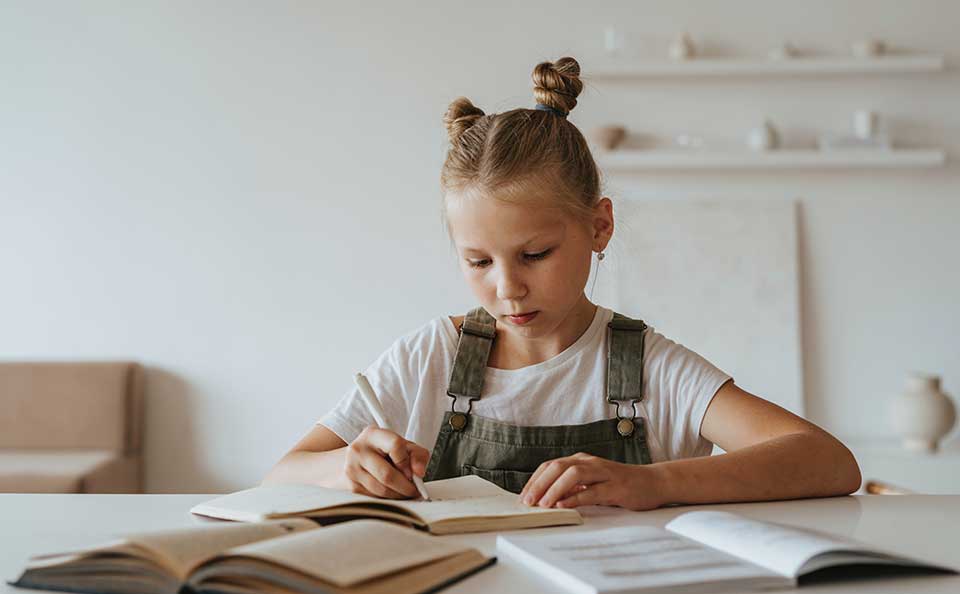 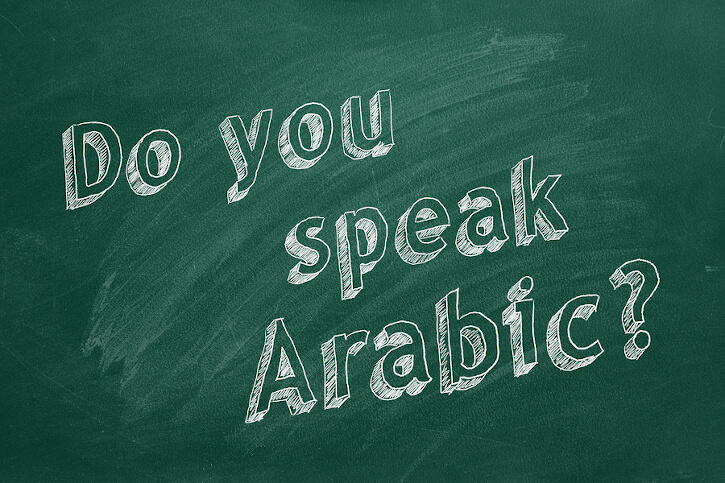 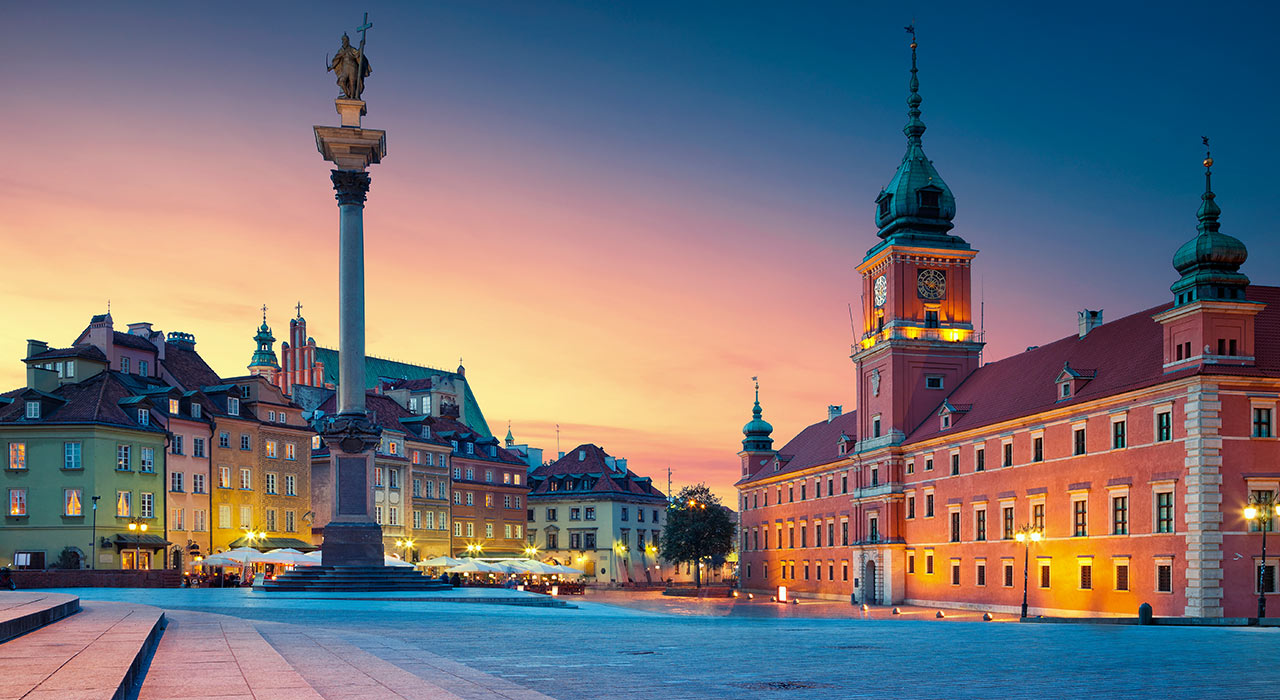 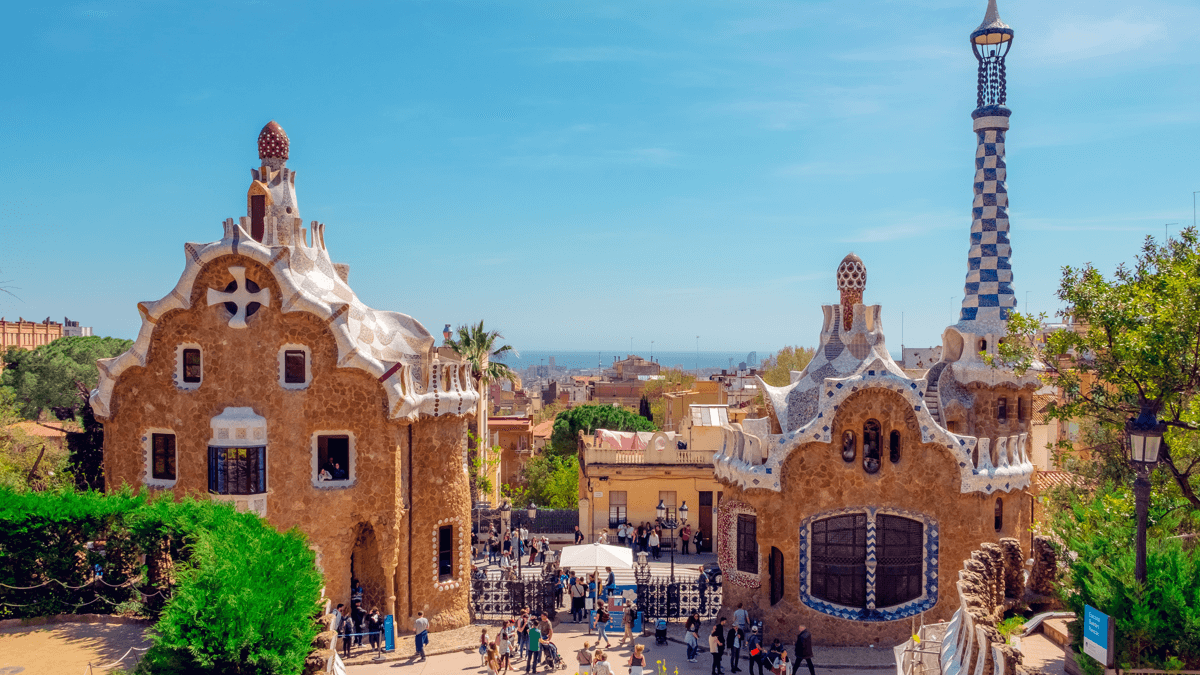 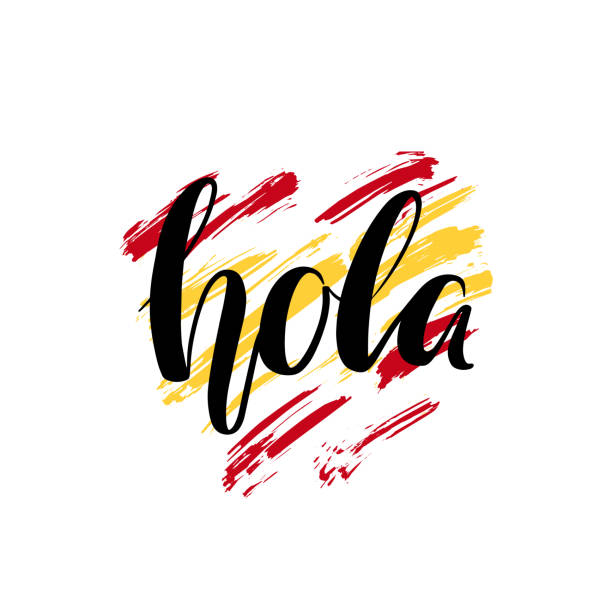 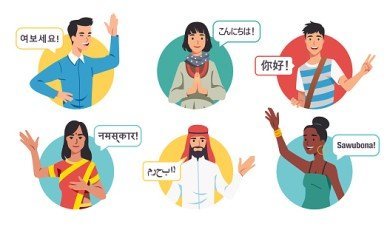 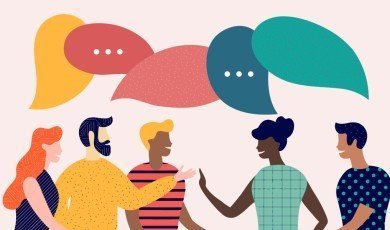